Is your team ready to disburse emergency aid? Take this 5-minute quiz to find out 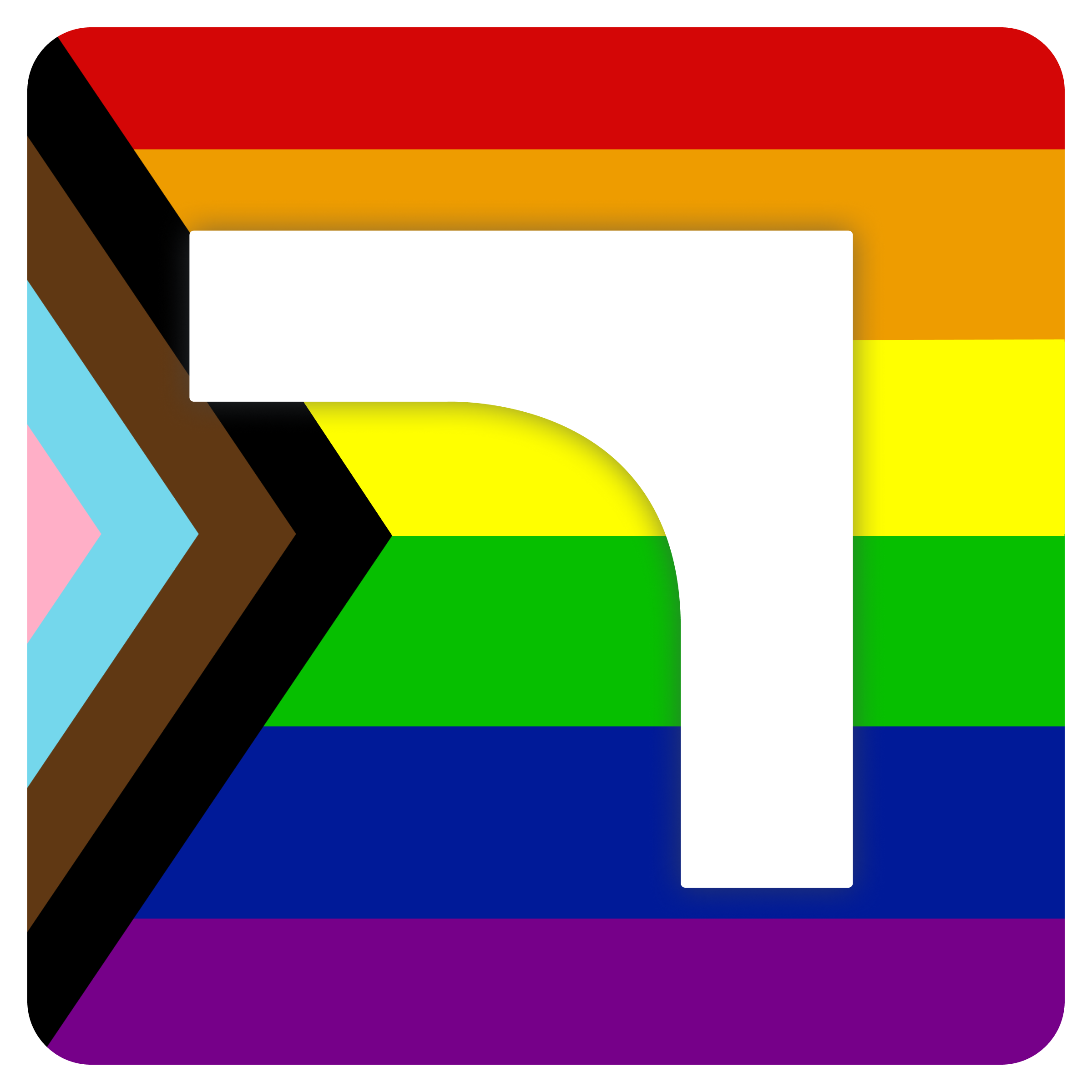 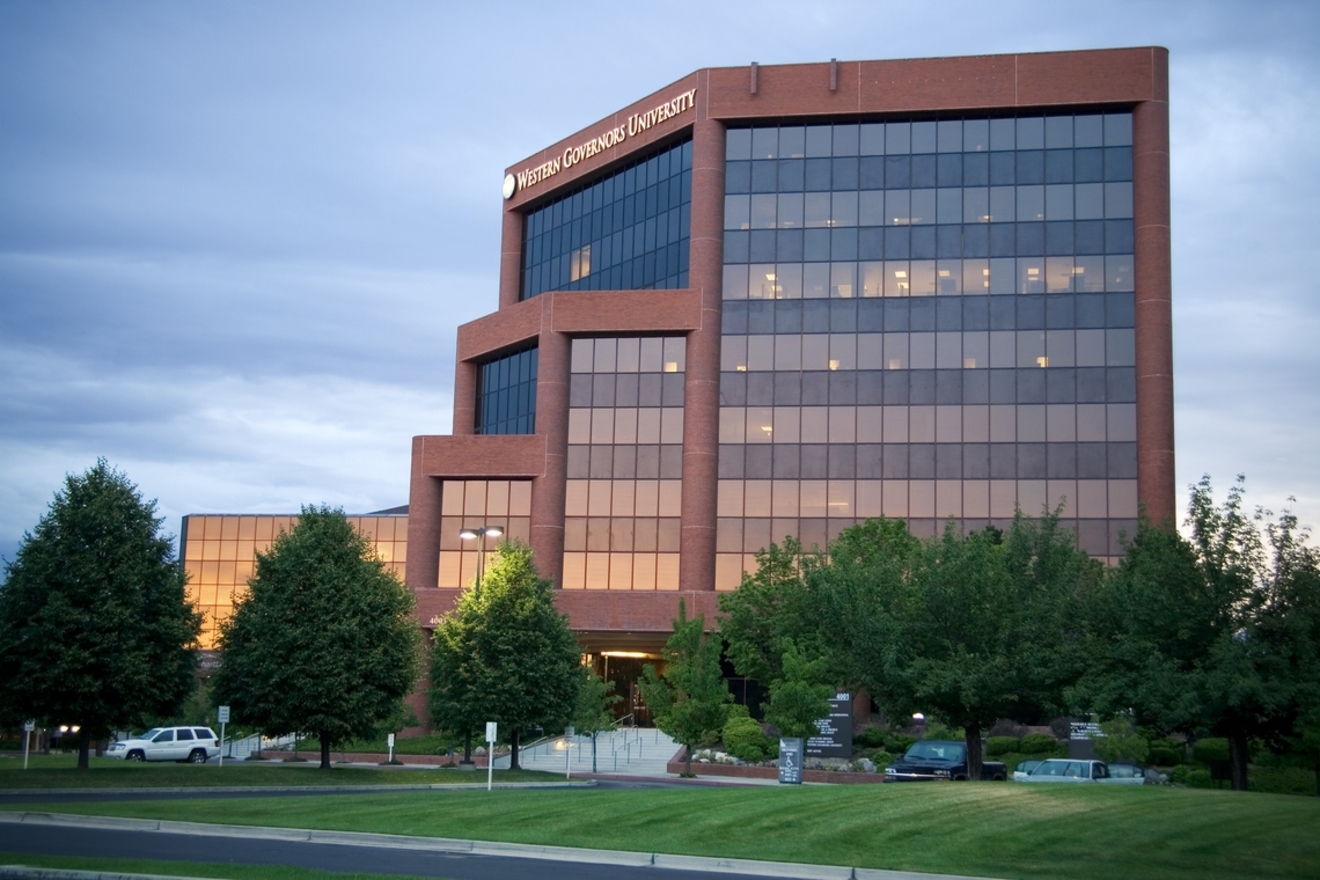 In the world of higher education, Western Governors University (WGU) is a known innovator. Whether it’s WGU’s competency-based degree tracks or its personalized approach to online learning, the university, in its third decade, continues to be a pioneer in its mission to change lives for the better by creating pathways to opportunity. However, like its school mascot, the Night Owl, WGU’s innovativeness doesn’t rest. As such, the institution wanted to find a more efficient and equitable way to disperse emergency aid, including the approximately $1 million it annually distributes to students from its Financial Support Fund, a safety net program designed to assist students who experience hardships.

That’s what led WGU to partner with Edquity in March 2020. Similar to how WGU’s students can access online learning resources 24 hours a day, seven days a week to best fit their individual schedules, Edquity’s web- and app-based emergency aid application and off-the-shelf directory of community resources are accessible to students 24/7. According to Amanda Savage, Director of Scholarships at WGU, that level of student accessibility was key. “Our students live all over the country, so the app’s ability to share information about local social services is critical,” she said.

Soon after launching in May, Edquity received — and processed — as many as 8,000 emergency aid applications a day.

Soon after launching in May, Edquity received — and processed — as many as 8,000 emergency aid applications a day. Overall, more than 30,000 WGU students completed Edquity applications, and together, WGU and Edquity deployed $2 million in emergency aid to students in 2020. “Edquity’s ‘culture of caring’ approach [helped] us address much more acute student needs that impact them and their families, while speeding up the request-to-disbursement timeframe for students who experience hardships,” Savage said, such as paying for food, childcare, rent, transportation, and utilities.

“During this pandemic, a lot of resources in my community were unavailable. Although my work hours were drastically reduced, I still needed daycare for the days/hours I worked, and I also needed a few minor repairs to my vehicle. With the help of Edquity, I was able to take care of these things and focus on my courses. — Shantay S., WGU Student

Today, WGU and Edquity are committed to deepening their relationship: a partnership rooted in their shared passion for keeping students in class, online, and on track to achieve their educational and professional goals.

If you'd like to speak with a Western Governors University representative, please reach out to Todd Bloom at todd.bloom@wgu.edu.

Western Governors University (WGU) was founded in 1997 to be a pioneer of higher education. To date, WGU remains the only institution offering competency-based degrees at scale, with nearly 130,000 students spread across all 50 states. Each of WGU’s degree programs is developed with employment and success in mind, and its cost-effective model of online learning is designed for working adults.

Edquity is the first-ever emergency aid platform for colleges, aimed at helping to improve students’ basic needs and financial security. To support students, including the 3 million who drop out every year due to a time-sensitive financial crisis, Edquity provides partner colleges with a branded mobile app and web platform where students can apply for and receive emergency grants, discover emergency resources, and more.

Are you an administrator? Get in touch with us at inquiries@edquity.co to learn more about how you can bring equitable emergency aid to yours students today.

Are you a student? Contact support@edquity.co or or click the blue bubble in the bottom-right corner of edquity.co for assistance. 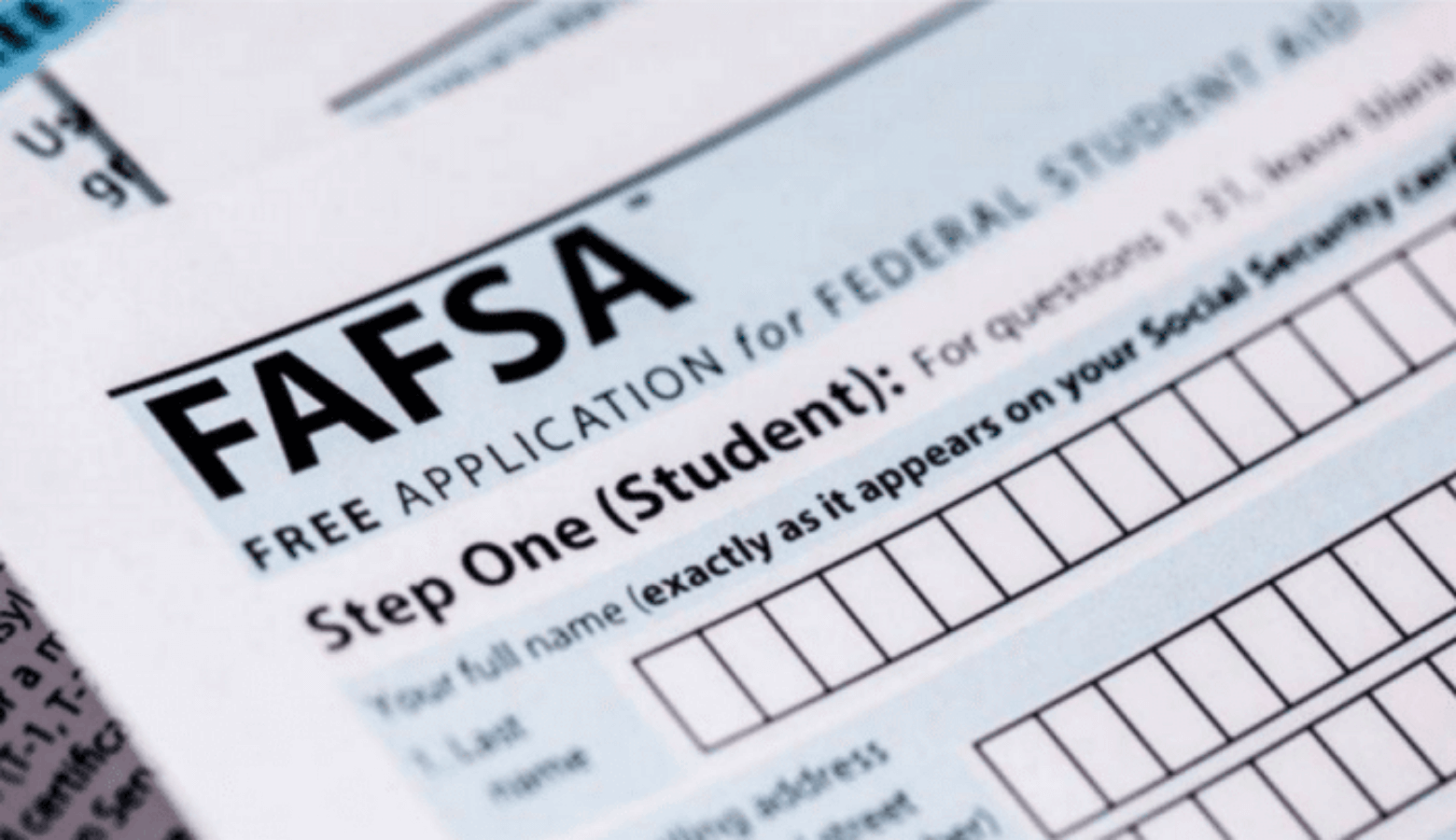 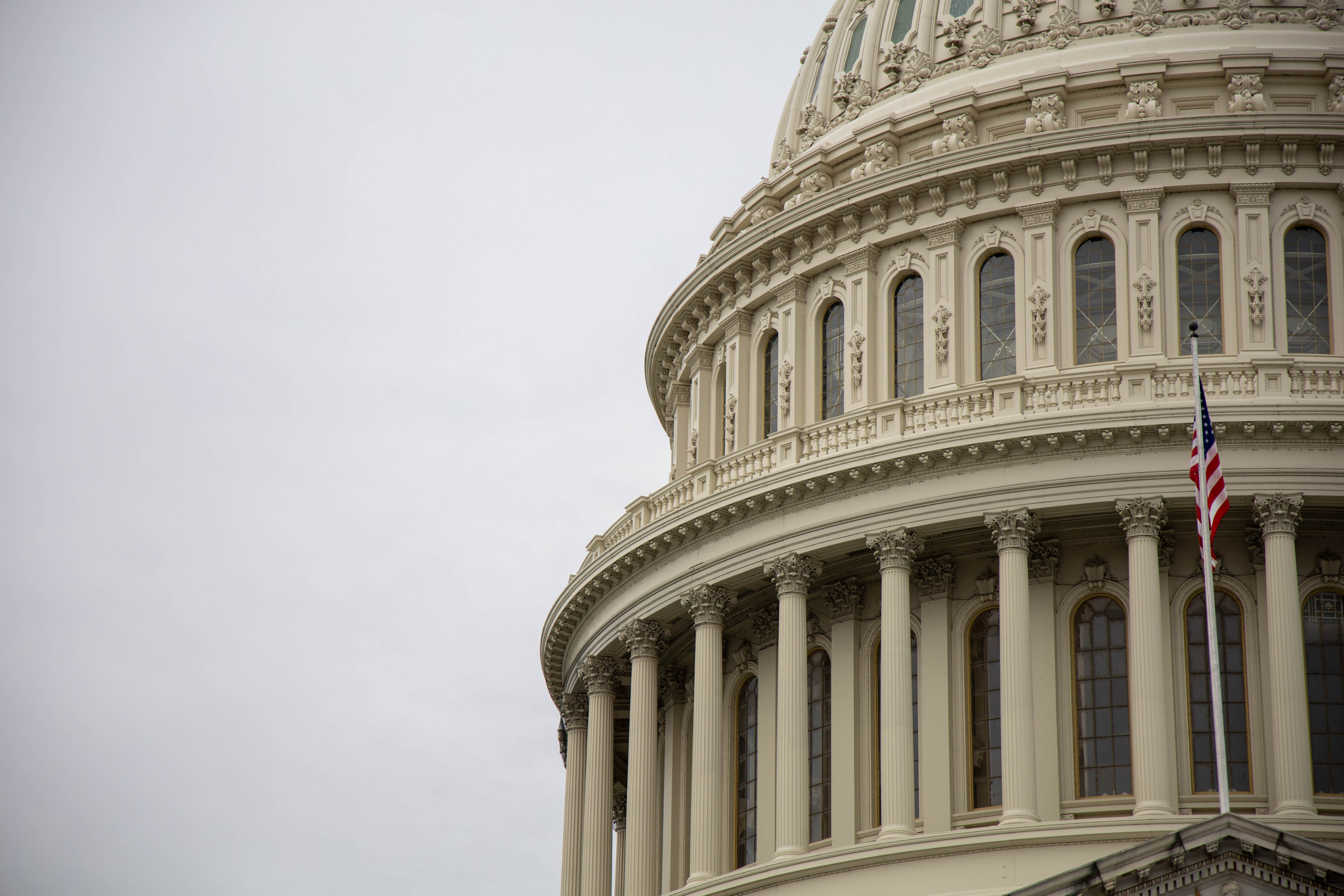 HEERF III Guidance is Here: What You Need to Know
Edquity Team
May 11, 2021 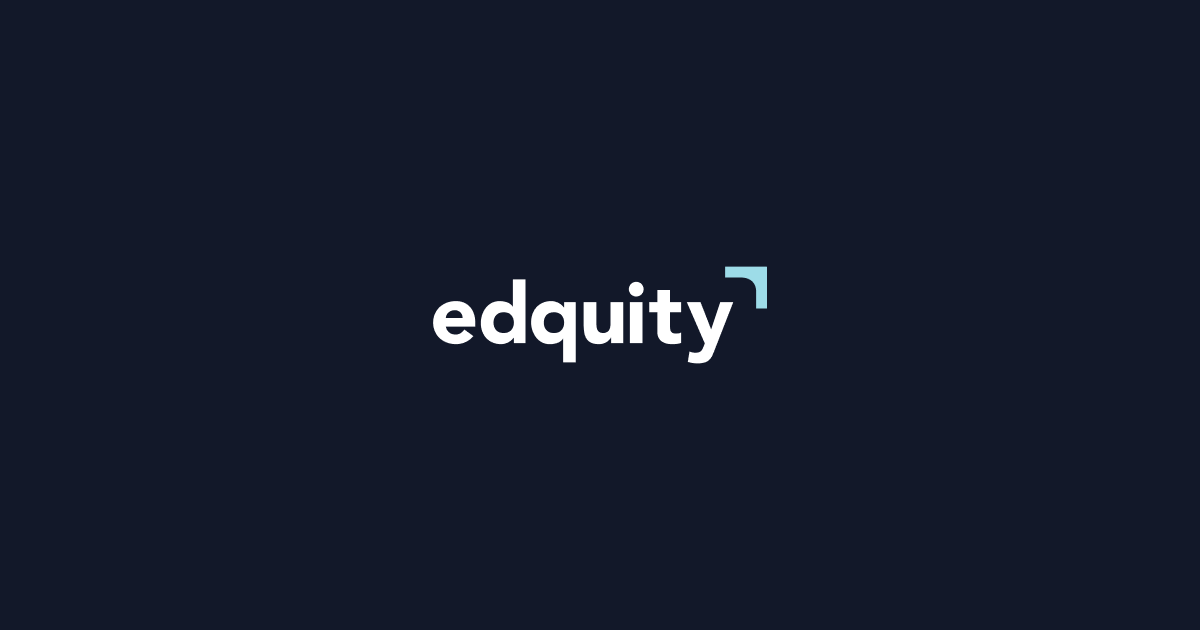