Edquity Celebrates Five Year Anniversary and Looks to the Future

When we started Edquity in 2016, it was with a single mission in mind: to ensure that poverty would no longer be a barrier to higher education graduation. A mission simply stated, but in reality no easy feat. 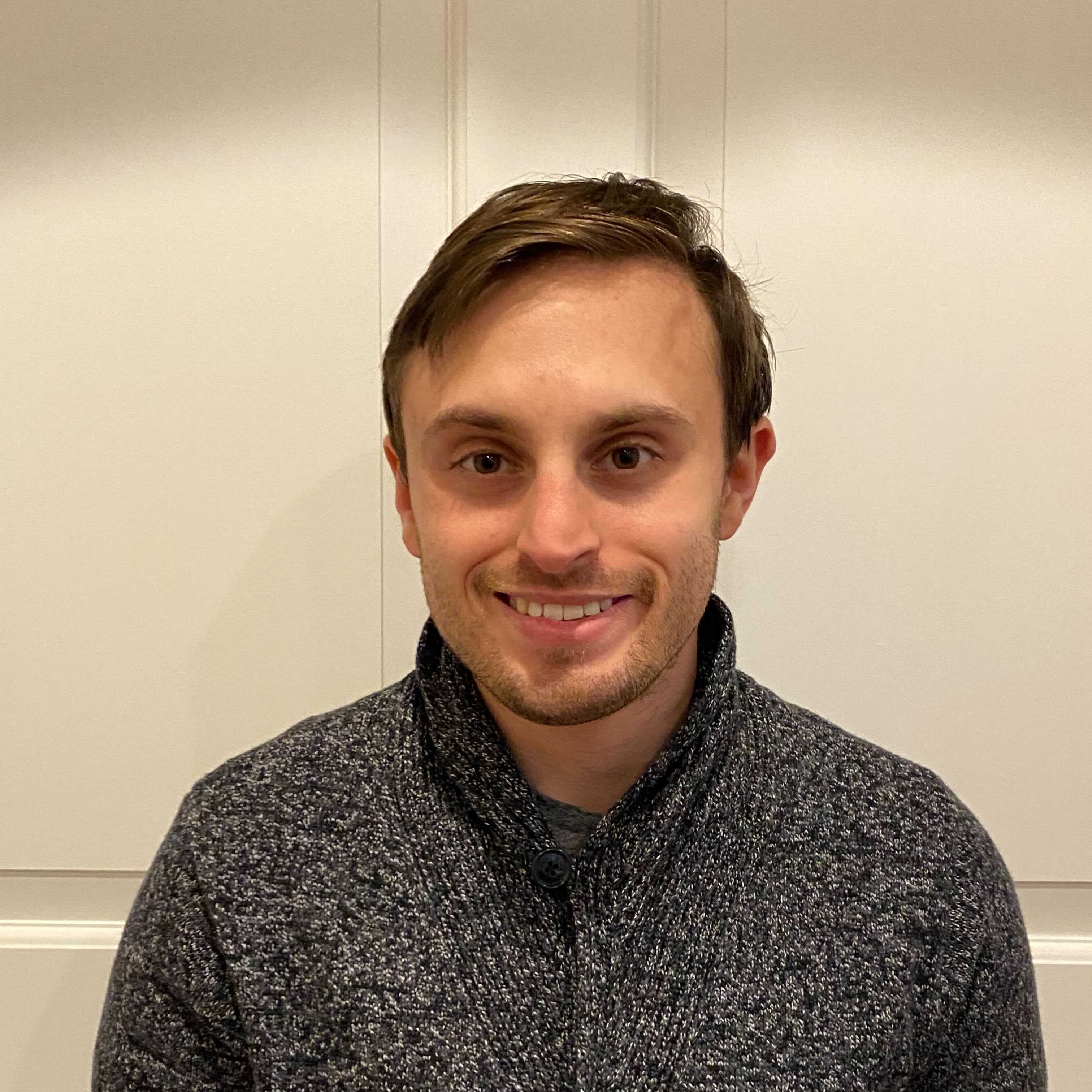 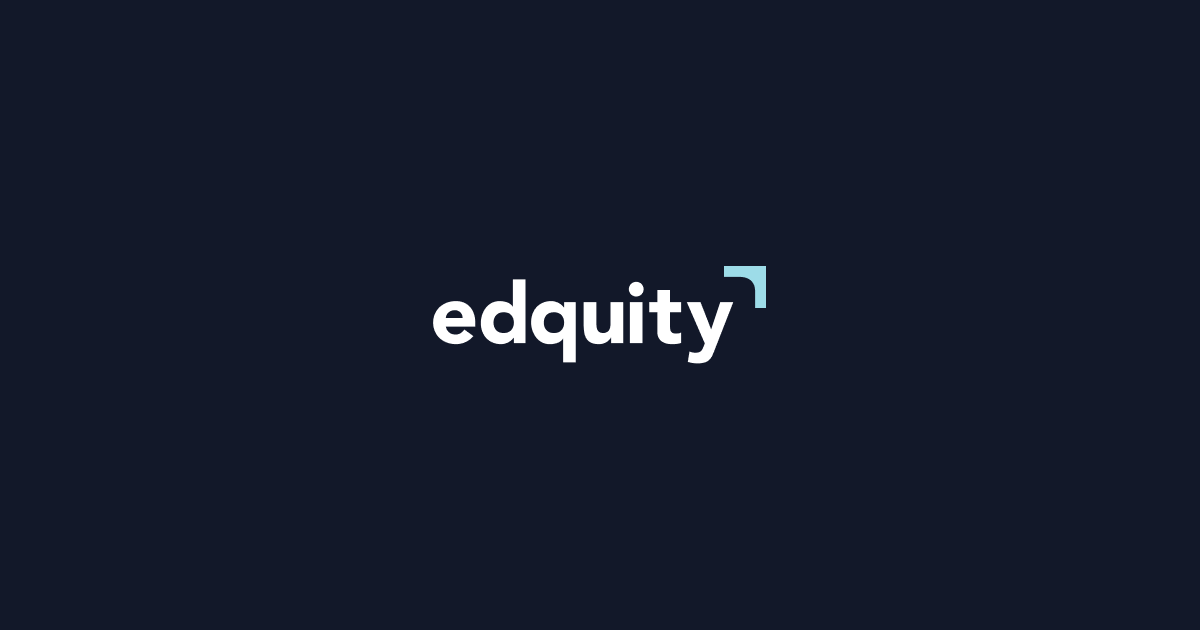 When we started Edquity in 2016, it was with a single mission in mind: to ensure that poverty would no longer be a barrier to higher education graduation. A mission simply stated, but in reality no easy feat. At the time, American public discourse did not recognize the stark reality intimately experienced by many: nearly 9 million college students were struggling with their food and housing security, and 3 million were dropping out due to their inability to meet the costs related to their basic needs. Moreover, these experiences were disportionately concentrated among Black, Latinx, and Indigenous students. Acknowledging that the underlying structural barriers to education were (and still are) vast — racial wealth gaps, decades of underfunding higher education, rising costs of living, and widening inequality in the labor market — we believed that over time, the policy environment would have to catch up.

To address the tremendous inequity and injustice at the intersection of poverty and postsecondary education, we developed evidence-based technology that supports equitable and fast distribution of emergency aid funds. We saw the potential to transform the lives of students through faster, equitable access to emergency cash assistance — and believed we could help move the policy environment over time.

What we didn’t expect is just how quickly we’d be proven right, and how rapidly this environment would change to accept that the best way to combat poverty is, in fact, to give folx the money they so desperately need

Fast forward five years and we have reached a significant milestone in distributing nearly $100 million in emergency aid funding to more than 100,000 students across the country. Our innovation in the space has cut the time from application to payment from weeks, which continues to be the average across the country, to 25 hours. And we’ve shown the power of immediate cash relief to ensure stability and retention, demonstrating empirically students are twice as likely to graduate when receiving a quickly transferred cash grant of $250.

What we’ve been able to prove echoes the growing body of research that shows that cash transfer programs are the most effective anti-poverty tool in combating basic needs insecurities and promoting social determinants of health. Perhaps the only silver lining of the pandemic is that, for the first time, we’ve seen such research translate into transformative investments into direct cash transfers, including to students. In the past 18 months, $32 billion has been made available at the federal level for emergency aid for students, and states have similarly allocated hundreds of millions of dollars for this purpose. The policy genie is out of the bottle, so to speak, and it will be hard to put it back in.

Despite the correct policy instrument, we’ve seen that infrastructure for distributing these funds fast, equitably, and effectively has been essentially nonexistent. At a time of utmost crisis, it has taken institutions 12-14 days to get emergency funding to students, and 67% of students struggling with basic needs challenges have failed to access these funds.

On our five-year anniversary, the need for Edquity has never been clearer. I’m so proud of our team for stepping up to meet the moment in higher education. But the themes in higher education are a microcosm of anti-poverty policy across the country. With massive investments into cash transfer programs like emergency rental assistance, the earned income tax credit, unemployment insurance, and natural disaster relief, the U.S. is reshaping the safety net before our eyes; but in nearly every case, the infrastructure isn’t there to get the money out.

And with this in mind, an even greater moment looms.

As we look to the next five years, Edquity sees a world that has not only normalized cash transfers as a common component of our safety net but also has implemented a radically transformed infrastructure to ensure these cash transfers are deployed to narrow equity gaps and maximize social determinants of health. And in that world, we want to be that infrastructure.

I’m excited to announce today that Edquity is launching a new product to support cities and states in the administration of emergency rental assistance (ERAP). Despite the fact that Congress appropriated $47 billion in aid to ensure that the 30 million Americans at risk of eviction could remain in their homes, less than 20% of this funding has gone out. This puts millions of families, particularly Black and Latinx families, at risk, and especially those in states no longer covered under eviction moratoria. As for the money that has gone out, these dollars have largely failed to reach households in the most vulnerable census tracts: only 16% of applicants between January and June of this year with an average median income of less than 30% have received funding.

Much as we co-designed our education product with the administrators who were pulling double duty to keep students above water and enrolled, we’ve been fortunate to work closely with and garner the feedback of ERAP providers across the country — as well as representatives from Treasury — to ensure we’ve built a 10x product that will streamline decisioning, improve equity in awarding, and get payments out faster (and compliantly) to ensure individuals can remain in their homes.

On our five-year anniversary, we’re excited to begin to support cities and states in the distribution of these funds, in addition to scaling to continue to support more postsecondary partners.

And as we look ahead, we’re excited to build off of this work to support cities and states in centralized, interagency agency cash transfer strategies that support everything from utility payments to natural disaster response and everything in between.

This is the work. To overcome structural racism, structural poverty, and inequality in this country, we not only need to provide the evidence to advocate for transformative policy — which we’ve done in postsecondary education and will continue to do — but also ensure our infrastructure to carry out the intent of this policy is sound and effective.

We need to build Safety Net 2.0. And Edquity is here to lead the charge.

Are you an administrator? Get in touch with us at inquiries@edquity.co to learn more about how you can bring equitable emergency aid to your institution today.

Are you a student? Contact support@edquity.co or click the blue bubble in the bottom-right corner of edquity.co for assistance. 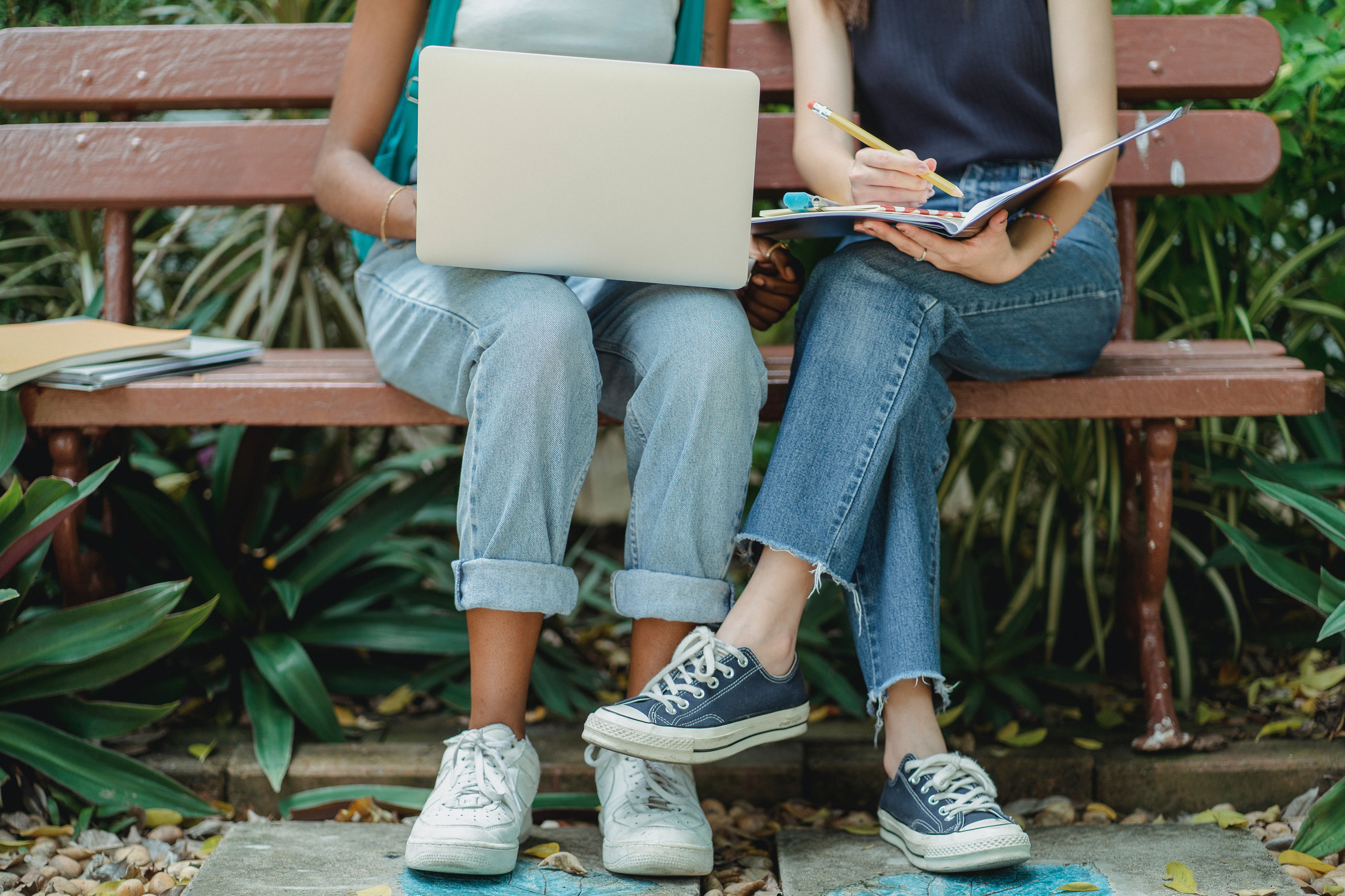 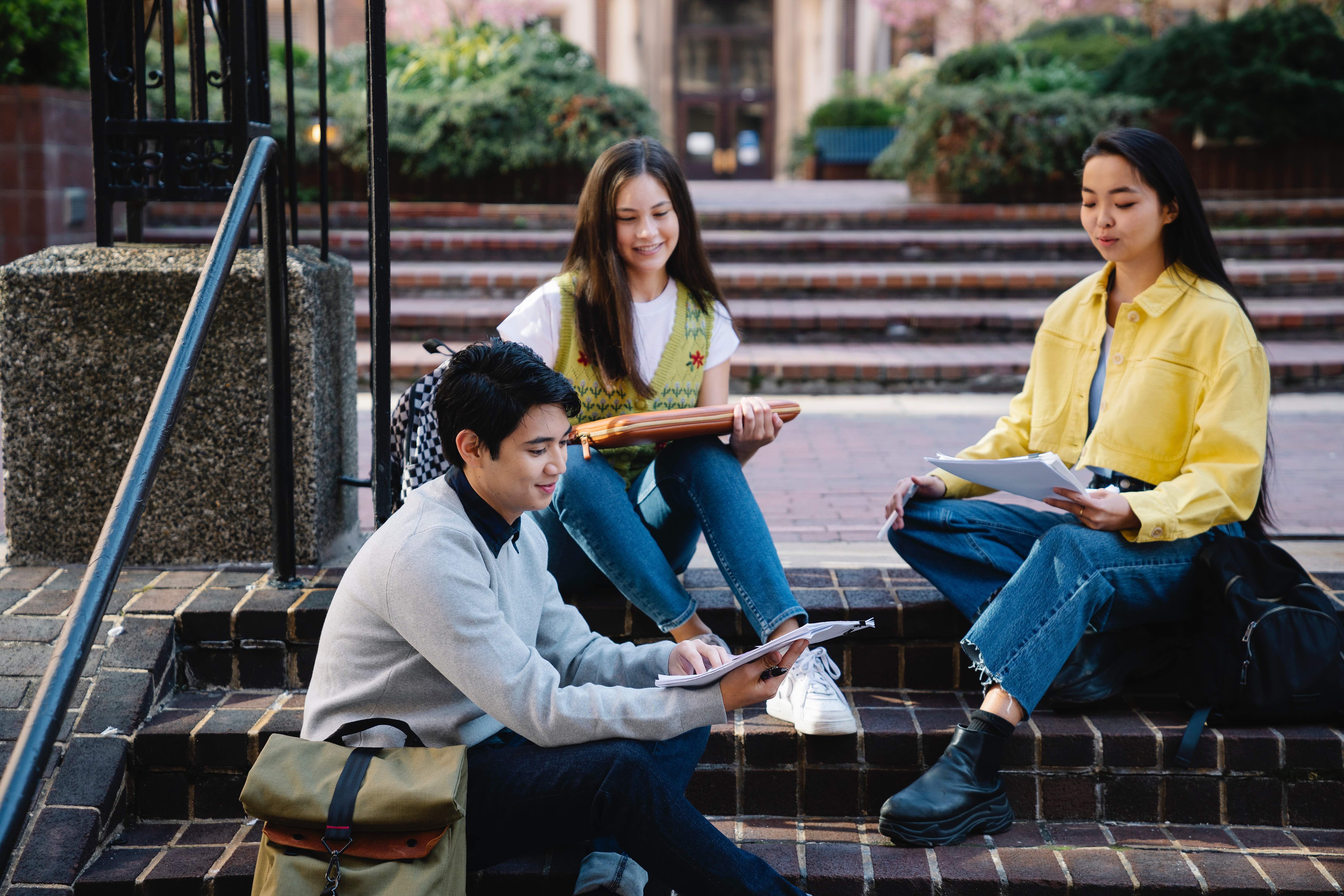 4 Common Obstacles to Applying for and Receiving Emergency Aid
August 17, 2022 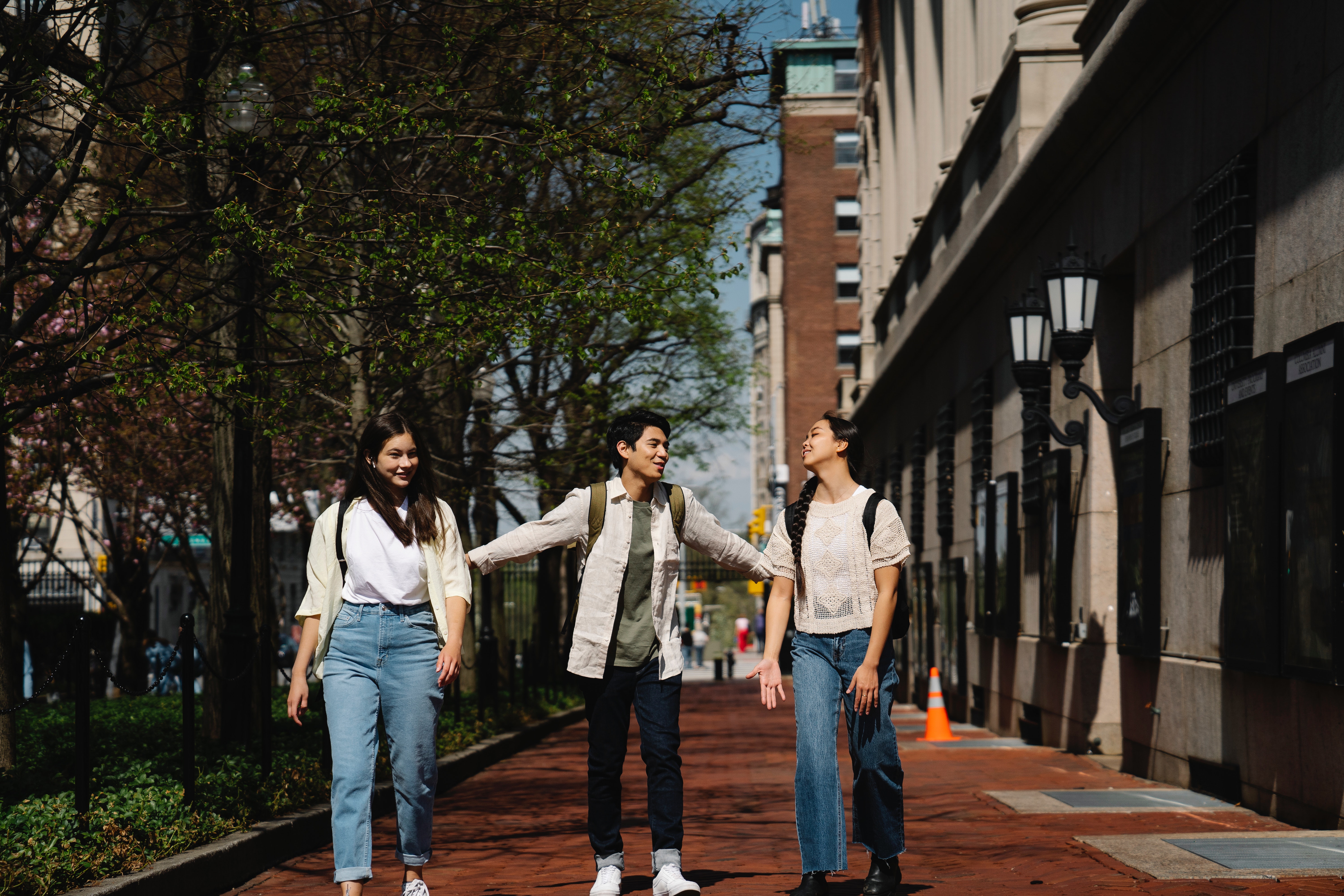